The history of Ford Piano begins with a skilled cabinet maker from Hungary, John C. Fekete, arriving in the U.S. in the 1890′s. He began to work in the largest industry in the country at that time – The Piano Industry! Business was booming in New York with over 200 piano factories (such as Steinway & Sons, Sohmer, Weber, Krauker, Winter, Kohler and Campbell, Hardman, J.C. Fischer, Gulbransen, Haines, etc.) producing pianos by the thousands. John Fekete’s old world skills and work ethic earned him top jobs as factory foreman at several factories while he also maintained Fekete Piano Co. During the latter part of his career, a factory owner came to him with the idea of moving out of New York due to lack of floor space. Not wishing to leave his Manhattan home on East 74th Street, Fekete solved the problem by mounting trolley car tracks to the 35 foot ceiling, making hooks and doubled their “floor ” space by hanging pianos from the ceiling. 1928 saw the arrival of son John P. Fekete who by 1952, at the age of 24, designed and manufactured a totally unique piano under the Mathushek name.

With a devotion to high quality work, Ford Piano survived the depression and a couple of World Wars. The 1950′s brought a name change and the arrival of another piano “whiz kid” John P. Ford, Jr. By the 1960′s the elder Ford under the auspices of Ford Piano Supply, successfully invented and marketed ingenious tools and concoctions that have become standards in the piano industry today. John P. Ford, Jr.

Ford Piano’s current owner, with over 35 years full time experience and 10 years part time, works with tools made by his grandfather and father and possesses a love for the instrument that goes beyond playing and rebuilding. It is part of his make up, in his blood, his avocation and vocation combined. John has two sons; John (the third) and Michael. Along with the fourth generation working side by side with their father, Ford Piano also has over a dozen full time, trained technicians.

Below are some pictures of various piano factories that were located throughout New York City. 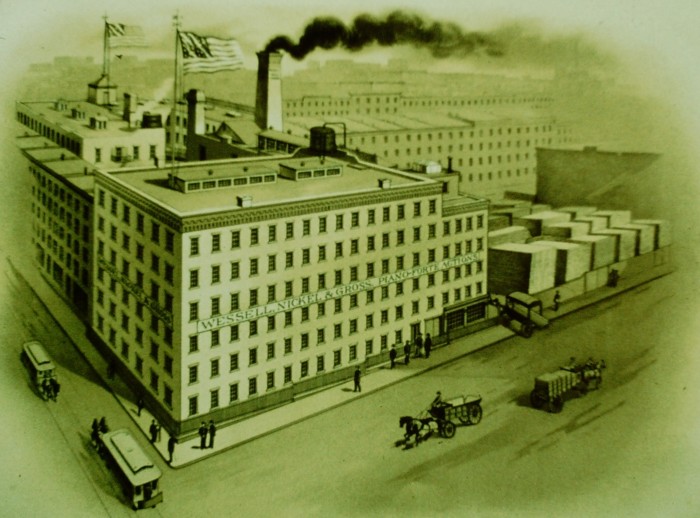 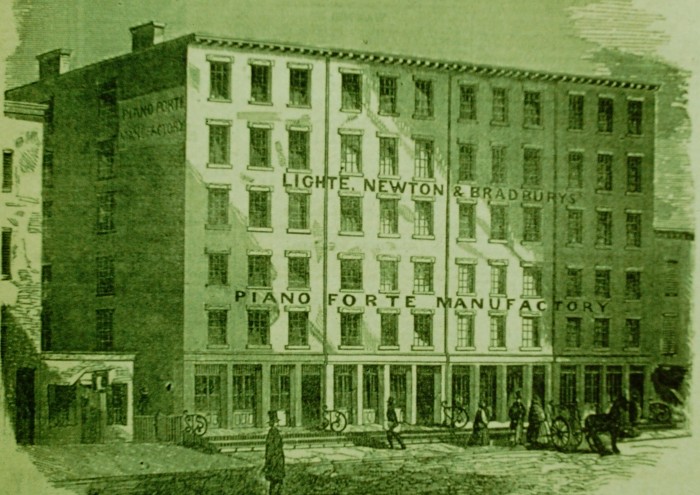 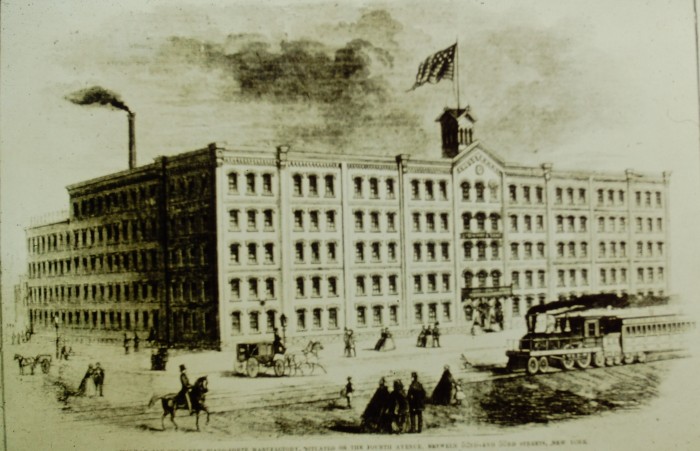 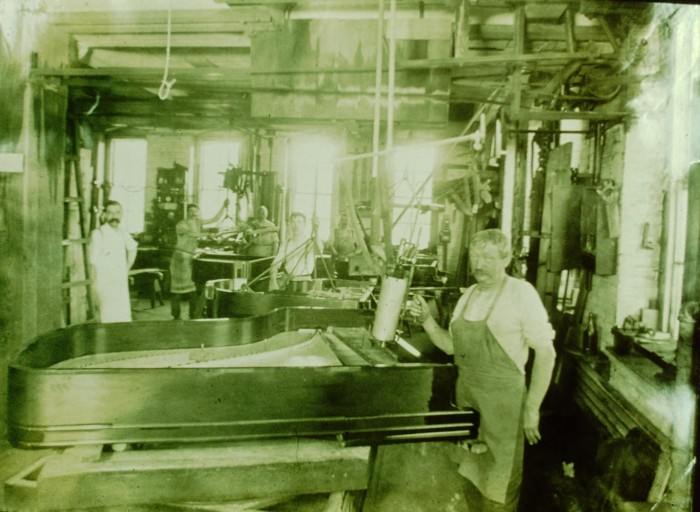 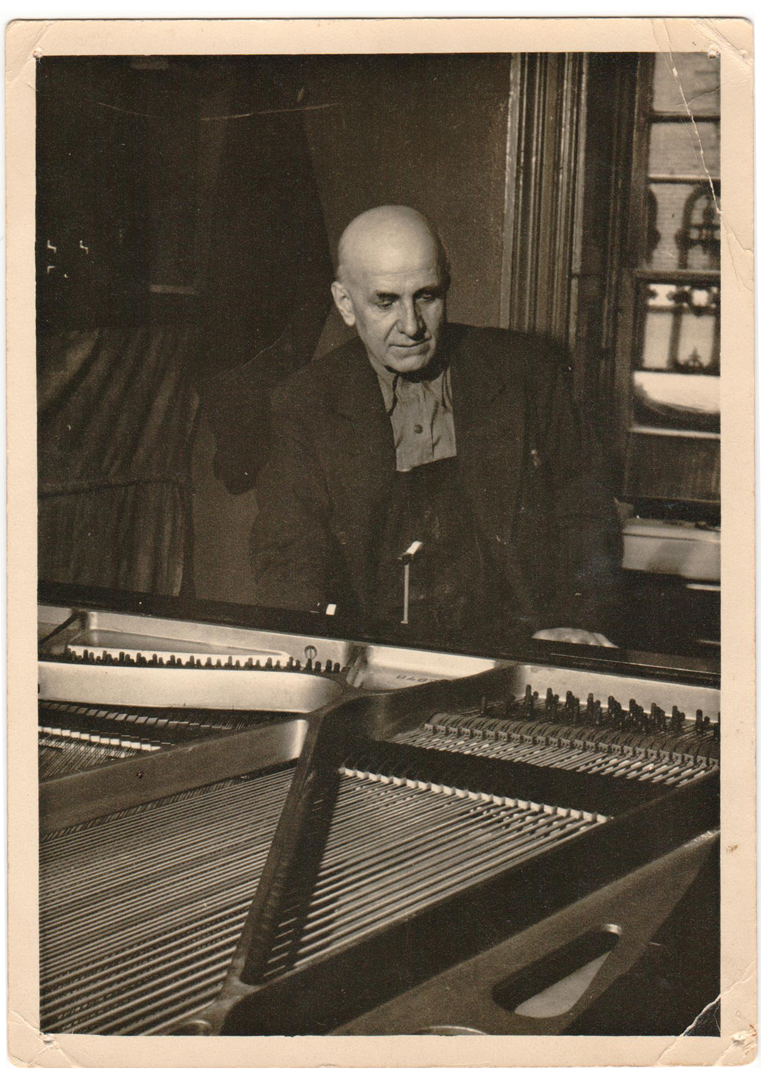 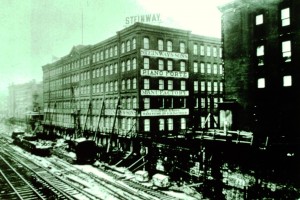 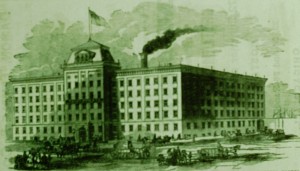 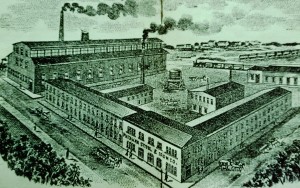 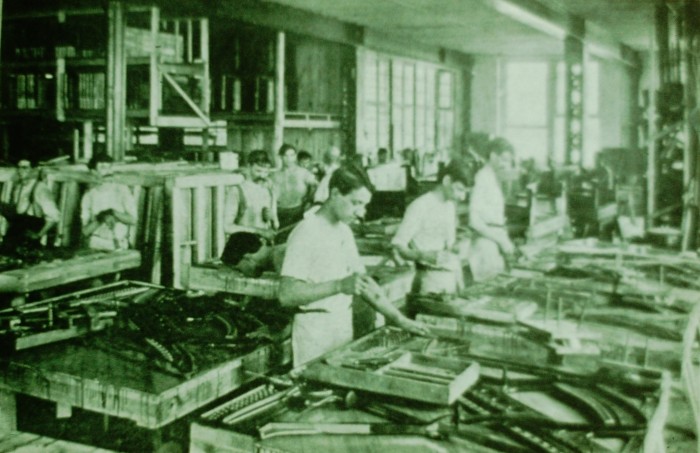 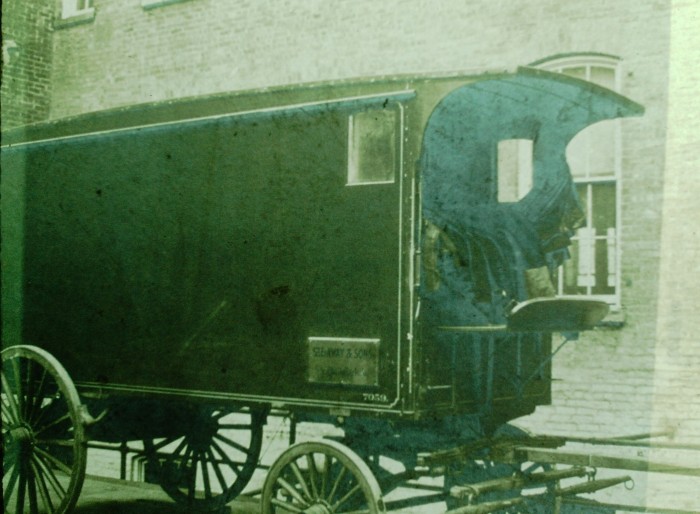 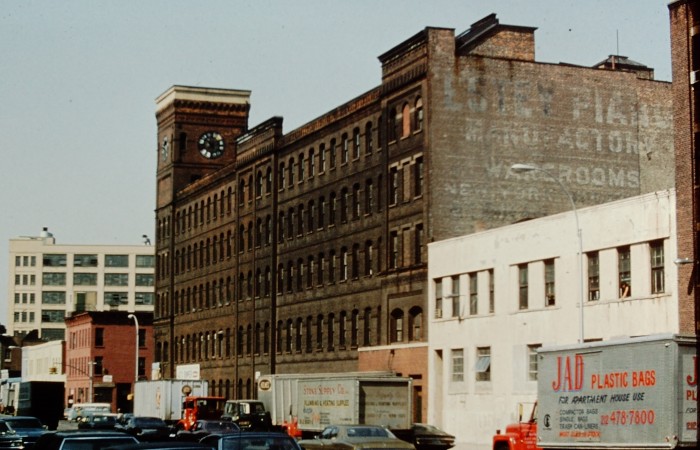 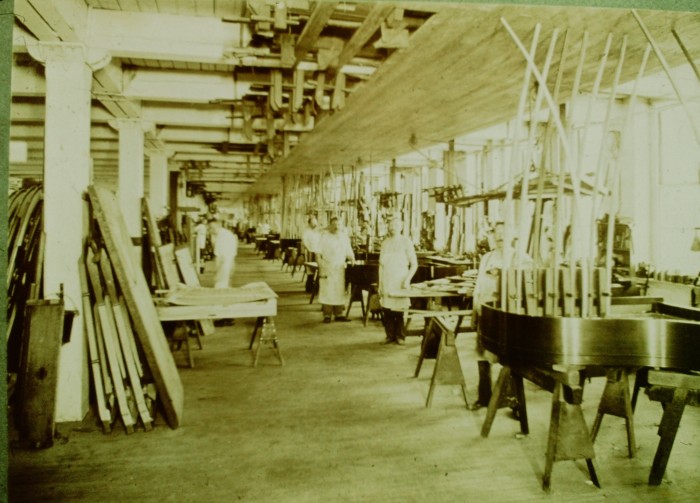 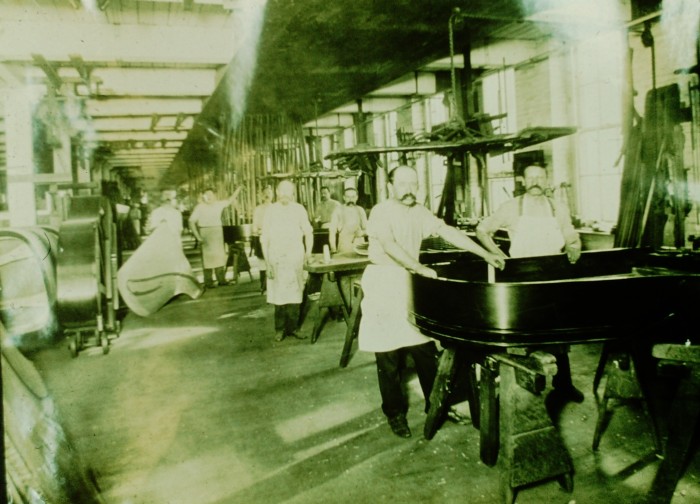 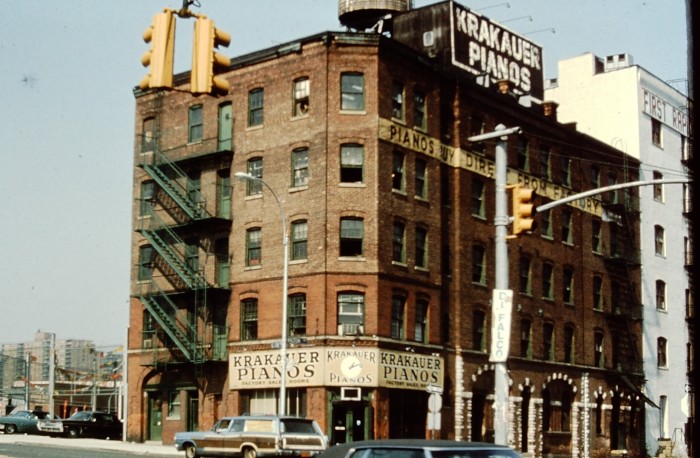 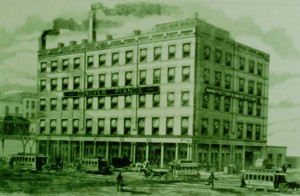 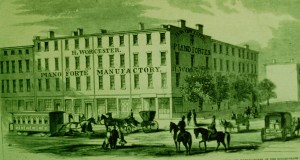 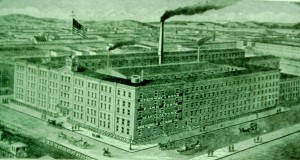 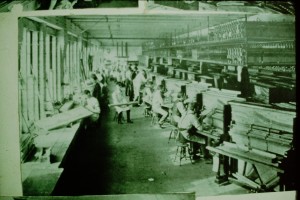 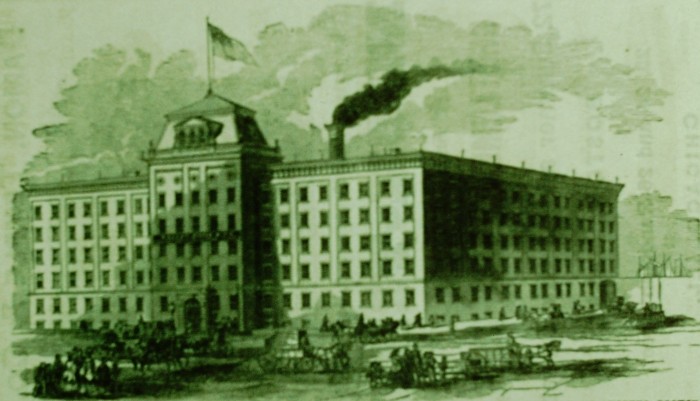 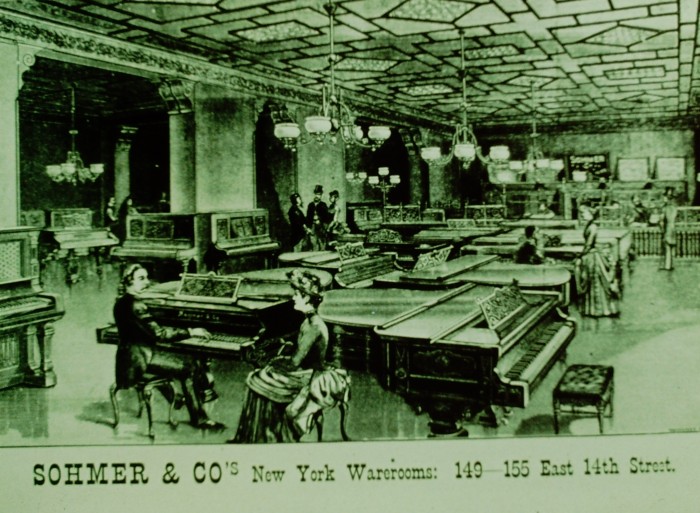 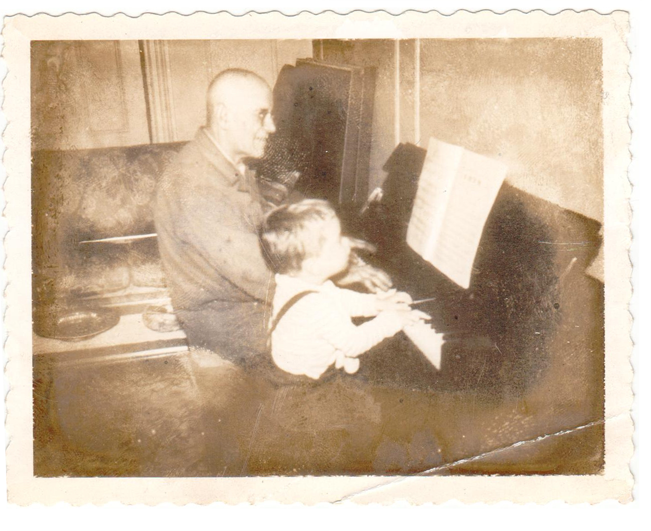 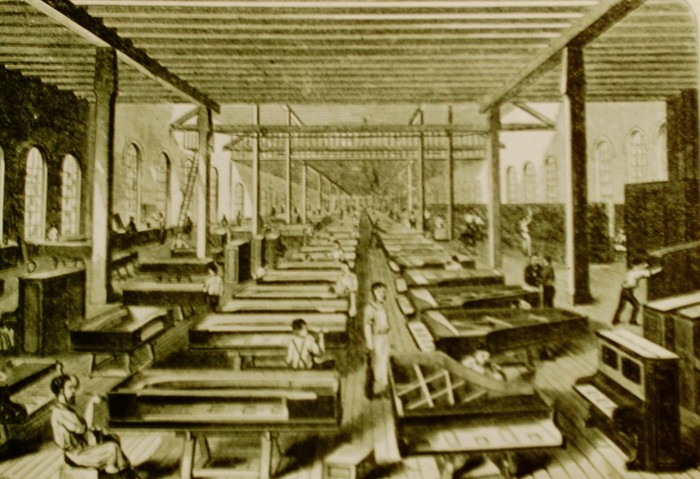 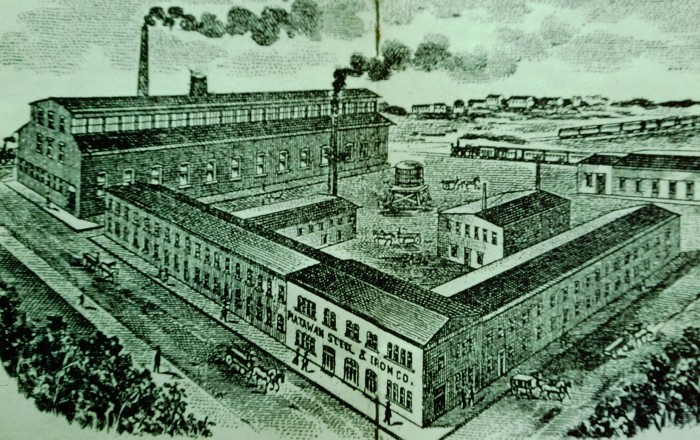 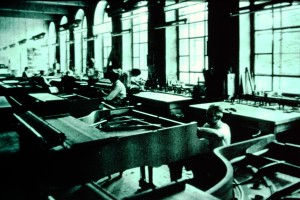 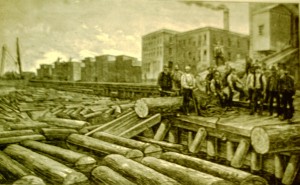 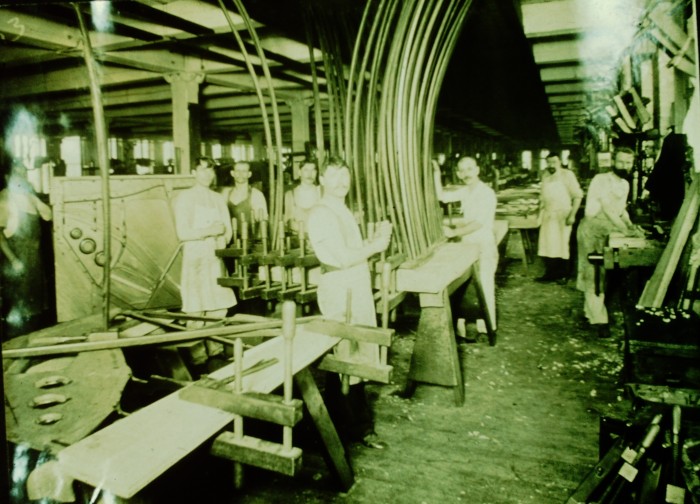